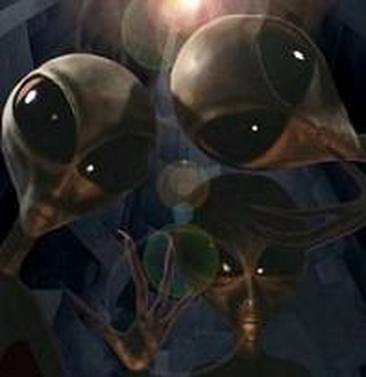 Many people around the world have had alien encounters and have no idea that they have. Here is a list of the 58 most common indications shared by most abductees.

If you have experienced a large number of these and would like to discuss the possibility that you may have been abducted, please email us your story.